In reading Nuremberg, The Belmont Report, and now the Helsinki Declaration, I can say that up to 2020, US had far lower ethical standards for human subjects research than WMA. Now? None.

Both WHO and the US HHS suffer from a form of ethical blindness when it comes to vaccine research. Foregoing long-term vaccine safety studies in favor of retrospective analysis of real-world data, these agencies fail to recognize that post-marketing (and post-EUA) studies are de facto uncontrolled, non-randomized prospective clinical trials conducted without proper consenting procedures.

Where the US had departed (prior to 2020) from the rest of the countries that backed Helsinki (WMA) and participated in its updates included, according to Kimmelman et al. (2009) included:

The departure formally came when issues related to HIV clinical trials run in less wealthy countries seemed to depart from Helsinki standards. Rather than work to reconcile differences with Helsinki, US companies, and the US government came up with a different international standard called “Good clinical practice” – standards in place in the EU (codified as Directive 2001/20/EC), and the US (enforced as policy by NIH), all backed by Pharma.

The departure of the US and the EU from the countries that continue to abide by Helsinki serves to empower those running clinical trials at the expense of those individuals taking on the risk of new drugs and vaccines – both in the risk of poor efficacy and in the risk of potential safety issues.

Well, it turns out that Fauci was at the forefront of the war on ethical research, arguing against the requirement of the use of placebos in HIV drug trials in Africa.

Fauci’s insistence on no placebo arm in HIV drug trials in Africa is an example of bluster and posturing on morality to hide the negative consequences (harm) of the drug AZT. We’ve seen this bluster and posturing all along with COVID-19 vaccines, and Fauci’s denial of the efficacy of early treatment. He rolls over so many of the principles of medical research ethics – and ethics of care – those that were meant to be sacrosanct to protect the interests and well-being of individuals, as outlined in Nuremberg, Helsinki, and the Belmont Report.

Medical hubris has been the modus operandi of Fauci well before COVID-19.

It’s time to revisit why and how it came about that the pharmaceutical companies are able to write the rules by which they conduct clinical research.

According to Alexandra Latypova, an ex-pharmaceutical industry executive, documents obtained from the U.S. Department of Health and Human Services on Moderna’s COVID-19 vaccine suggest the U.S. Food and Drug Administration and Moderna colluded to bypass regulatory and scientific standards used to ensure products are safe. 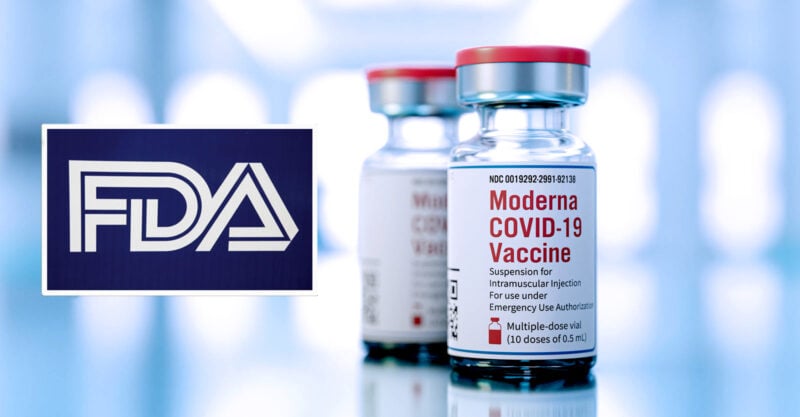 After analyzing 699 pages of studies and test results “supposedly used by the FDA to clear Moderna’s mRNA platform-based mRNA-1273, or Spikevax,” Latypova told The Defender she believes U.S. health agencies are lying to the public on behalf of vaccine manufacturers.

“It is evident that the FDA and NIH [National Institutes of Health] colluded with Moderna to subvert the regulatory and scientific standards of drug safety testing,” Latypova said.

“They accepted fraudulent test designs, substitutions of test articles, glaring omissions and whitewashing of serious signs of health damage by the product, then lied to the public on behalf of the manufacturers.”

Judicial Watch today announced it received 112 pages from the U.S. Food and Drug Administration that show top officials being pressured by “companies and for that matter the administration, who try to impose timelines [sic] that make no sense.” 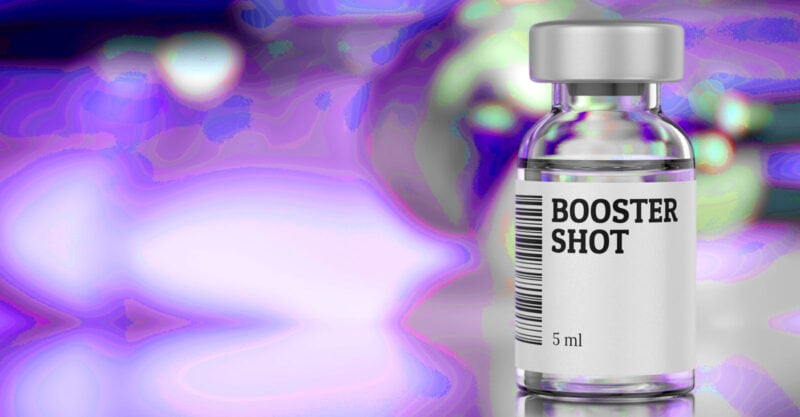 The records were produced to Judicial Watch in response to a February Freedom of Information Act (FOIA) lawsuit against the Department of Health & Human Services (HHS) that was filed after HHS failed to respond to a Sept. 3, 2021, FOIA request for records of communication from the former director and deputy director of the FDA’s Office of Vaccines Research and Review, Dr. Marion Gruber and Dr. Philip Krause, respectively (Judicial Watch v. U.S. Department of Health and Human Services (No. 1:22-cv-00292)).

Leslie Manookian, HFDF President, has partnered with Dr. Naomi Wolf, DailyClout CEO, to hold the FDA accountable for its unscrupulous and unlawful approval of remdesivir for all patients, and COVID injections for young children.

The Bear Metaphor & Your DNA