Another Erroneous Model: Grossly Inflates Estimates of Lives Saved by COVID Shots But Will Be Used As Gospel 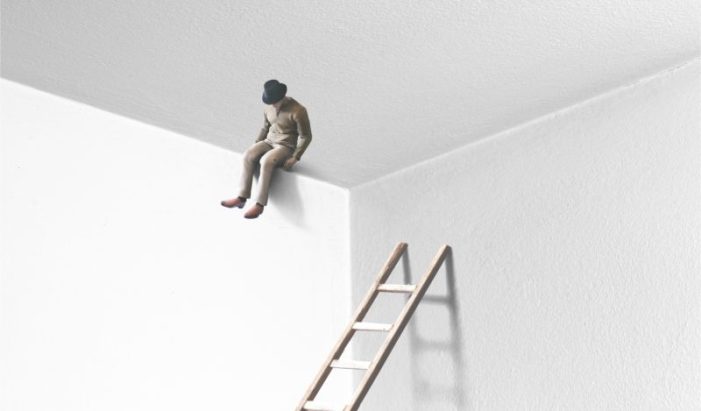 In a recent study published in The Lancet Infectious Diseases, Watson et al. apply mathematical modeling to estimate that mass COVID-19 vaccinations saved between 14-20 million lives worldwide during the first year of the COVID-19 vaccination program. Previous Brownstone [Institute] articles by Horst and Raman have already pointed out several erroneous assumptions in the study regarding infection- vs. vaccine-derived immunity duration as well as the fact it did not account for vaccine adverse events and all-cause mortality risk.

Here, I summarize the mechanics of how the authors arrived at their estimates of deaths averted due to mass vaccinations. I then elaborate on how flawed assumptions in the model can lead to grossly inflated estimates of averted deaths, which may explain the study’s lack of face validity and internal consistency.  (See link for article)

Please remember how another erroneous model set this crazy-train in motion that grossly overestimated lives lost due to COVID. Ferguson’s “provably faulty information has arguably done more to move us into the era of medical martial law than any other single piece of misinformation. He was also the man behind a number of similarly over-the-top mortality projections in previous public health scares, including wildly faulty death forecasts for the 2005 bird flu scare and the 2009 swine flu scamdemic test run. So how does someone who consistently gets it so wrong get entrusted with constructing yet another faulty model for yet another public health scare? Hint: The Gates Foundation has 79 million reasons why. He was eventually tangled up in his own lies when he was caught cavorting with his mistress in direct contravention of the anti-social distancing rules that he so forcefully advocates for the peasants, but for some reason, despite making a big show of resigning in apparent disgrace for his actions, he is still advising the UK government on their scamdemic response.” Source

Seems the band plays on.

The conclusion in the opinion pieces states the faulty paper should not be used to inform public policy and guidelines, and that quantitative risk-benefit ratio analyses that use clinical trial or real-world data to compare risks of specific outcomes, such as all-cause mortality or myopericarditis following “vaccination” and coronavirus infection, are much more useful.

This defunct, misleading article needs to be completely retracted.

Because you and I both know that it will be used ad nauseum to push dangerous gene-therapy injections on one and all, based on yet more faulty information that will be taken as gospel.

While the author posts a version of this article with figures and bibliography on ResearchGate, and tweeted the commentary to the original authors of the study in hopes for a response and rebuttal, he also submitted a shortened version to The Lancet Infectious Diseases and is awaiting their reply.

Comments Off on Another Erroneous Model: Grossly Inflates Estimates of Lives Saved by COVID Shots But Will Be Used As Gospel