TOUCHED BY LYME: “My Promise to Alex” –a memoir and a call to arms 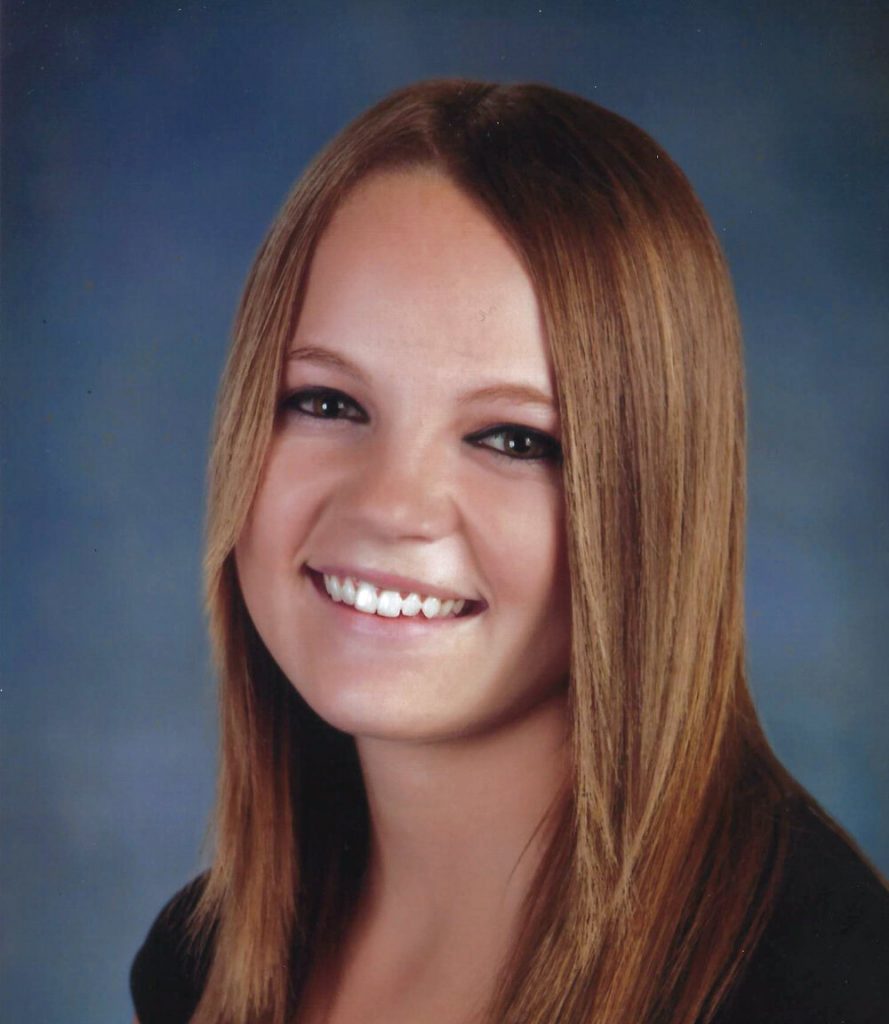 Alex Hudson grew up in Fresno, California. When she was 11 years old, she started complaining that her legs hurt.

That was the beginning of Alex’s “mystery illness,” with waxing and waning symptoms that a parade of doctors couldn’t figure out. Sometimes her knees swelled up to the size of grapefruit. Arthroscopic knee surgery didn’t help.

Throughout junior high, high school and the beginning of college, the health hits kept coming. Legs that collapsed beneath her without warning. Severe tooth pain. Intolerance to many foods, accompanied by stomach pains, nausea, diarrhea. Depression and anxiety. Difficulty breathing.

“Visits to the ER were becoming our new norm,” her mother Jody later wrote. “I hoped each time we went that maybe this would be the time that doctors would figure out what caused these episodes. But the results were forever the same. Embarrassed, we left feeling that we were the problem, and this wasn’t real. Way too often, I apologized to the medical professionals for taking up their valuable time.”

Pummeled by cascading health problems, Alex’s 5-foot-7-inch body withered away. When her weight dwindled to 86 pounds, doctors advised putting her in a psychiatric facility for eating disorder treatment. Alex and Jody didn’t agree and kept looking for answers.

After a decade of suffering, Alex finally connected with a doctor who diagnosed her with Lyme disease and mast cell activation syndrome (MCAS).

(Mast cells are a complicated part of the immune system. When they go haywire, they can give rise to rampant inflammation throughout the body, triggering food allergies and other reactions Alex experienced.)

But even though the “mystery illness” now had a name, the path forward remained murky. Alex’s fragile body couldn’t tolerate any of the suggested treatments. Mother and daughter tried their best to find something–anything–that could turn things around.

Not the end of her story 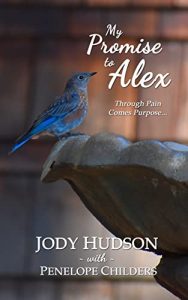 Her brokenhearted mother could not let that be the end of Alex’s story. Vowing that “through pain comes purpose,” Jody formed the Alex Hudson Lyme Foundation.

The non-profit organization aims to educate the public about Lyme disease and MCAS and to support research into both conditions. As part of that effort, Jody has released a book called “My Promise to Alex.”

It’s both a memoir and a call to arms.

In it, she recounts the last decade of Alex’s life in poignant detail, painting a tender portrait of a young woman who had much to offer the world—and who tried her best to keep living in it.

The book underscores the appalling fact that mainstream medicine simply doesn’t know much about Lyme disease and related conditions. Doctors aren’t looking for it in the first place, and they can’t recognize it when it stares them in the face. And unfortunately, Alex paid for that ignorance with her life.

In memory of Alex, Jody has firmly set the intention to help change that situation. Forming the foundation and publishing “My Promise to Alex” are both ways to help carry out that mission. I applaud Jody for her bravery and her dedication.

This travesty should never have happened to Alex. May we honor her memory by working for a world where such a thing will never occur again.

Click to learn more about the Alex Hudson Lyme Foundation.

I can hardly read these stories they are so painful.  When I think of how this story could have ended so differently, it propels me forward to continue to get the word out on how devastating this illness truly can be and the importance of early diagnosis and treatment.

Everyone now admits that catching Lyme/MSIDS early and getting on treatment promptly is key, yet no movement is being made toward these facts.  Too many vested interests and ego are involved for true lasting help and answers, so nothing changes and people continue to needlessly suffer and even die.

Comments Off on Lyme Memoir