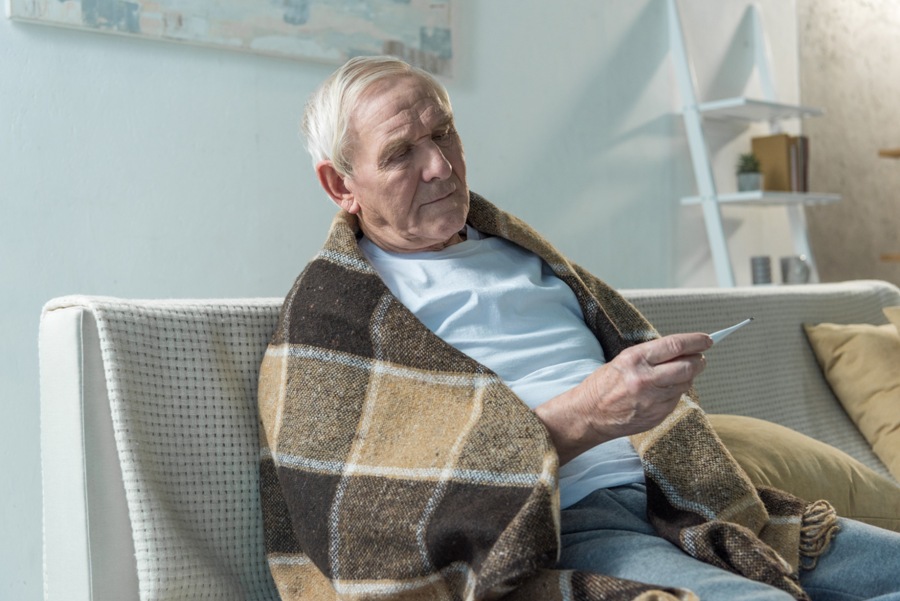 An increasing number of studies indicate that Lyme disease may ignite an autoimmune reaction in some individuals or symptoms may mimic an autoimmune disease. In their report, “Lyme arthritis presenting as adult-onset Still’s disease,” researchers describe the first known case of Lyme disease triggering Adult-Onset Still’s Disease, an auto-inflammatory condition that can impact the entire body (systemic disease).

Adult-onset Still’s disease (AOSD) is often thought to be an autoimmune disease, but is, in fact, a systemic auto-inflammatory condition, believed to be caused by an over-reactive immune response to an infection, such as Lyme disease. As Cimmino points out, both diseases share several clinical characteristics.¹

A growing number of studies indicate that Lyme disease may trigger an autoimmune response in some individuals or symptoms may mimic an autoimmune disease.

The authors suggest, “[Lyme disease] could be a great mimicker of other autoimmune diseases like DM.”

A 61-year-old man presented with a “complaint of intermittent spiking fevers, night sweats, generalised malaise, as well as a history of erythematous circular rashes on his right upper extremity,” writes Ocon.²

He was diagnosed clinically with Lyme disease and received two 10-day courses of doxycycline, but continued to suffer from fevers, chest pressure, a dry cough, along with malaise and arthralgia.

The man was subsequently diagnosed with Still’s disease, as he met the criteria with a fever greater than 102.2°F for at least 1 week; a characteristic rash; a white cell count of at least 10,000; lymphadenopathy, and elevated liver transaminases.

He was treated successfully with intravenous steroids and anakinra (a humanised interleukin-1 receptor antagonist), which is used to modulate the immune system.

“For the first time, we describe a case of AOSD precipitated by Lyme disease.”

“AOSD presented with a rare manifestation of haemorrhagic pericarditis and tamponade.”

“We believe that the immunological response to Lyme disease may have triggered AOSD via a hyper-activated immune system.”

Could Lyme disease be another infection associated with Guillian Barre syndrome?

Comments Off on Can Lyme Disease Trigger An Autoimmune Disease?

Pathologist: “We Need to Stop the Insanity Immediately. This is Over. Game Over. This is No Longer Good Science.”