Can Lyme Disease Stay With You Forever?

CAN LYME DISEASE STAY WITH YOU FOREVER? ASK THE LYME DOC. 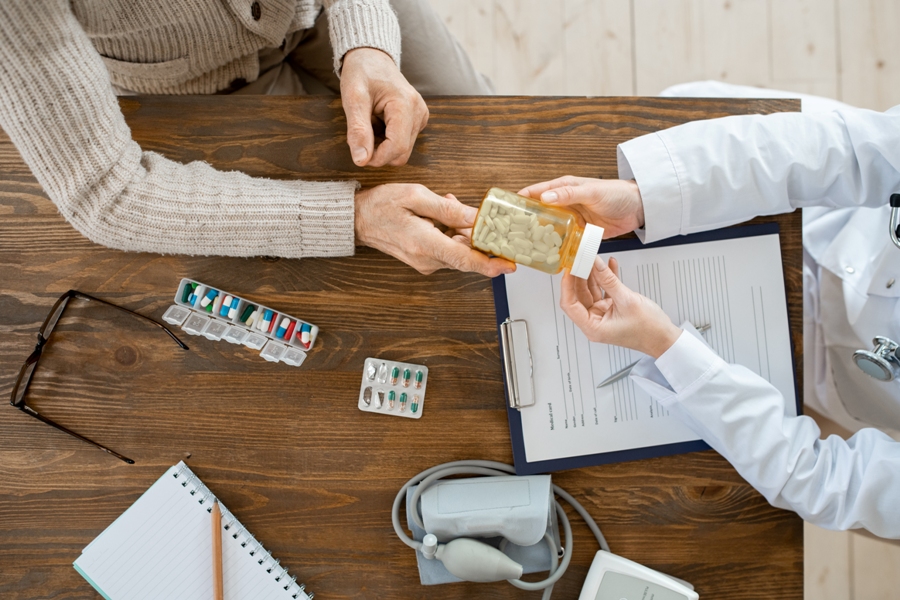 All too often, physicians assume that Lyme disease is easy to diagnose and treat. But for those clinicians treating tick-borne illnesses on a regular basis, Lyme disease is clearly a complex illness that is frequently misdiagnosed and challenging to treat with some patients experiencing chronic, long-lasting symptoms. Doctors treating Lyme disease are often asked by patients: Does Lyme disease stay with you forever or can it be cured?

Can Lyme disease stay with you forever? Although many patients will improve with appropriate treatment, others will experience ongoing Lyme disease symptoms that may stay with them forever. A growing number of case studies continue to document patients with chronic illnesses associated with Lyme disease.

In the New England Journal of Medicine, Logigian and colleagues described patients with chronic neurologic Lyme disease who had been ill for years. [1] Their symptoms included fatigue, poor sleep, cognitive impairment, irritability, headaches, lightheadedness, and joint pain. Some of the patients improved with antibiotic treatment but symptoms eventually reoccurred. Others failed treatment. The authors expressed concern that treatment may not have eradicated the infection.

Fallon and colleagues described patients with Lyme disease, who were initially presumed to have a psychiatric illness. [2] The patients had been diagnosed with “paranoia, dementia, schizophrenia, bipolar disorder, panic attacks, major depression, anorexia nervosa, and obsessive-compulsive disorder.”

In another study, Fallon et al. described individuals with Lyme disease who had been ill an average of 9 years. These patients had failed on average of two previous treatments, with many of them failing retreatment.

Furthermore, they added, “The debilitating nature of these symptoms had resulted in loss of the employment or inability to attend school. Three patients were also suffering from migraine, two from anxiety and depression and one from hypertension.”

In some individuals, Lyme disease has been associated with Pediatric Acute-onset Neuropsychiatric Syndrome (PANS), which is characterized by the onset of several neurologic and/or psychiatric symptoms. Swedo and colleagues have suggested further studies to determine whether Lyme disease could lead to PANS. [7]

In the CDC’s Morbidity and Mortality Weekly Report, clinicians described 5 deaths due to Lyme carditis, [8] while Yoon and colleagues described a 17-year-old man who died of Lyme carditis [9] and another study reported a female patient who died from the tick-borne illness Babesia. [10]

Editor’s note: Can Lyme disease stay with you forever? It certainly seems so.  I am not in favor of the term Post-Treatment Lyme Disease Syndrome until there is a reliable test to demonstrate the absence of a persistent infection.

Comments Off on Can Lyme Disease Stay With You Forever?

Did Untreated Bartonella Steal Her Eyesight? At 91, She Still Wonders