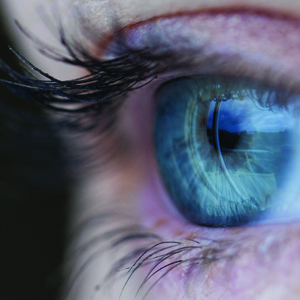 Sjögren’s syndrome (pronounced “show-grins,” sometimes abbreviated SS) is an autoimmune disorder that predominantly affects women, particularly of perimenopausal age. Mayo Clinic explains that, in Sjögren’s syndrome, “mucous membranes and moisture-secreting glands of your eyes and mouth are usually affected first — resulting in decreased tears and saliva.” Some researchers believe that dysfunction in producing one or more hormones (such as DHEA, testosterone, or estrogen) may be at the root of the problem.

Similarly to other autoimmune diseases, scientists do not know what causes Sjogren’s, but Lyme/MSIDS can be one such cause or trigger, along with other viral or bacterial infections.  Per usual, genetics may play a role, as well as hormones – which also isn’t surprising as hormones are important for immune function and so many other processes.  Hormones are often depleted with Lyme/MSIDS.  As it progresses it can cause lung, liver, and kidney issues as well as neuropathy, IBS, and Interstitial cystitis (painful bladder syndrome).  Symptoms that can look identical to Lyme/MSIDS.

Also similarly to Lyme/MSIDS, Sjogren’s can mimic other diseases like chronic fatigue syndrome or fibromyalgia.

While the article states that treatments pretty much ease symptoms, addressing the underlying cause(s) is imperative.