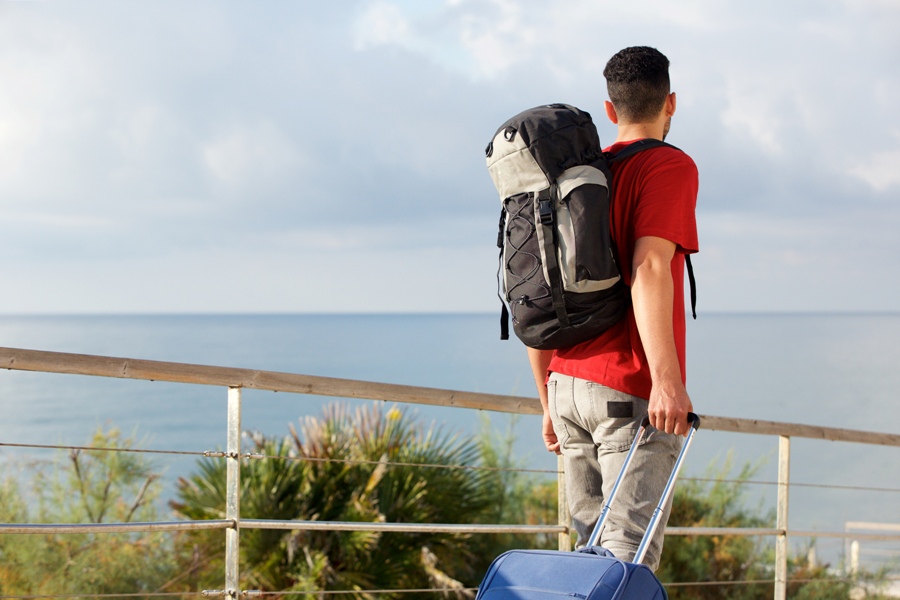 Over the past two decades, there have been reports of the tick-borne infection Babesia microti being imported into foreign countries from the United States. International travelers are unknowingly carrying the disease into countries, which may be unfamiliar with diagnosing tick-borne illnesses.

“Recently, sporadic cases of human babesiosis caused by several species of Babesia have been reported in other countries,” write the authors of “Imported Human Babesiosis, Singapore, 2018.” [1] These cases include:

Additionally, in 2003, Nohýnková and colleagues reported what was believed to be the first case of symptomatic Babesia microti infection imported into the Czech Republic from the United States. [2] Meanwhile in 2013, investigators described the “first human case of Babesia microti infection imported to Denmark from the United States by a 64-year-old female traveler with fever of unknown origin.” [3]

According to the authors, “The case raises the possibility that Babesia infections may be under-diagnosed, [and] illustrates the importance of a thorough travel history…” [3]

The number of international travelers carrying tick-borne diseases into foreign countries is rising, making it increasingly important for clinicians to gather a thorough travel history on patients. CLICK TO TWEET

Two recent case reports demonstrate the rise of tick-borne diseases being imported into other countries and highlights the challenges clinicians face in distinguishing these illnesses, specifically Babesia microti, from malaria.

A 37-year-old man traveled to multiple places in the year before his illness. His travel history included Vietnam, Thailand, Indonesia, Cambodia, Indonesia, and the United States.

On June 17, 2018, after visiting the Northeastern USA, he noted a right ankle papule that lasted 3 weeks. “He sought consultation at a travel clinic [in Singapore] because of high fever (104°F), rigors, and headaches, which had persisted and worsened over 18 days,” writes Lim and colleagues. [1]

Doctors had prescribed amoxicillin, but the symptoms persisted.

The doctors confirmed the diagnosis of Babesia microti with additional testing. He was treated successfully with quinine and clindamycin.

He reportedly traveled to a park in Westchester County, NY, an area that is considered endemic for babesiosis.

Malaria was considered based on intraerythrocytic forms in the red cells. The malaria antigen and PCR tests for malaria were negative.

Babesia microti was presumed with a low level of parasitemia (0.5 %). There was no evidence of another tick-borne illness. After treatment with atovaquone and azithromycin, his parasitemia resolved.

Editor’s note: It is encouraging to see that Babesia is now being considered by clinicians and treated appropriately.

Comments Off on Babesia Microti Imported Into Foreign Countries