Despite Lyme Insurance Law, Some MA patients Can’t Get Coverage

Despite Lyme insurance law, some MA patients can’t get coverage 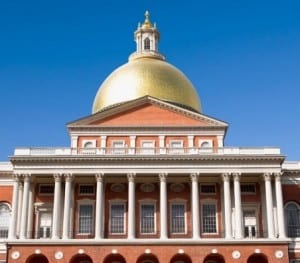 According to Boston 25 News reporter Ted Daniel, some patients are being denied that kind of coverage.

The Massachusetts Office of Patient Protection says since the law took effect, there have been three state-level external appeals for denials of long-term antibiotic treatment for Lyme disease.

All were with Blue Cross Blue Shield of Massachusetts.

The insurance company says they’re just following the rules, but the people who wrote the law say they’re not.

As one interviewee put it,

I’ve also heard that “doctor protection” bills aren’t being followed either, in fact, Lyme literate doctors in those states have been put under intense scrutiny for their treatment of Lyme/MSIDS.

What kind of nation are we when the rule of law no longer means anything?

Comments Off on Despite Lyme Insurance Law, Some MA patients Can’t Get Coverage