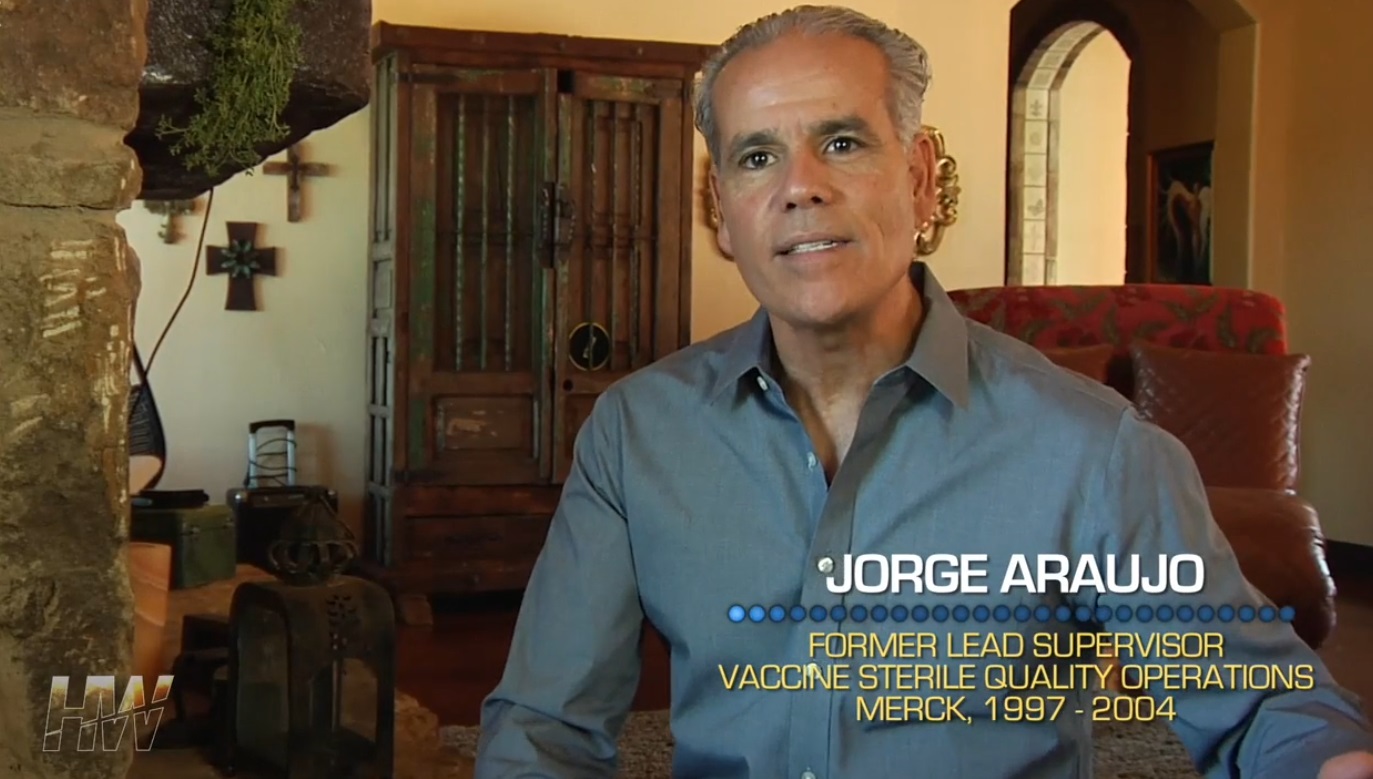 Del Bigtree, producer of the film VAXXED, and host of the weekly show HighWire, interviewed Jorge Araujo, a scientist who worked for the pharmaceutical company Merck as a lead supervisor on vaccine sterile quality this week.

Araujo’s wife is a nurse, and they didn’t even question the science behind vaccines until they were expecting their first child, when Araujo’s wife began asking him questions about vaccines.

Araujo relates that as he began to ask questions about vaccine efficacy and safety, the answers were not there. His research showed him that the robust science and quality controls present in regular drug manufacturing did not seem to be present with vaccine manufacturing.

So he and his wife decided not to vaccinate their children, and today they are all “super healthy.” 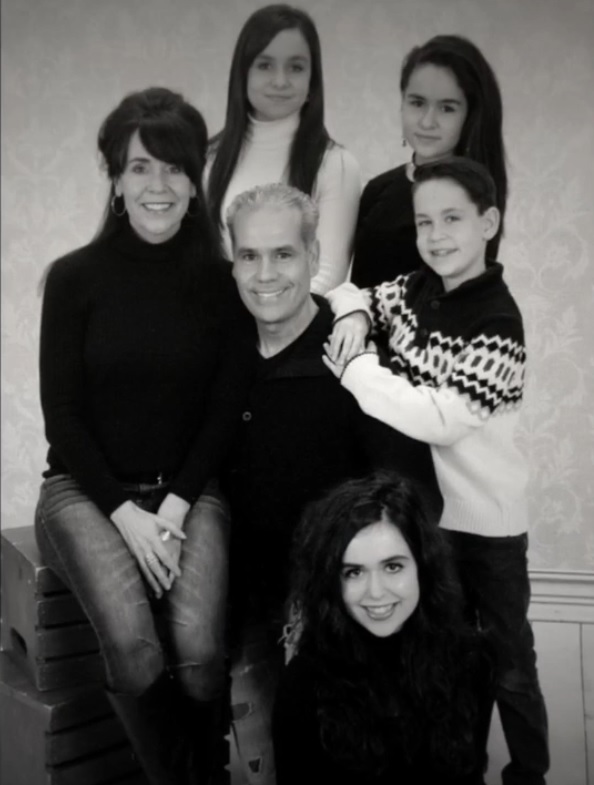 Araujo states that he is not alone in his skepticism regarding the lack of science and quality controls for vaccine manufacture, and that other scientists he knows who worked for Merck are also deciding not to vaccinate their children. 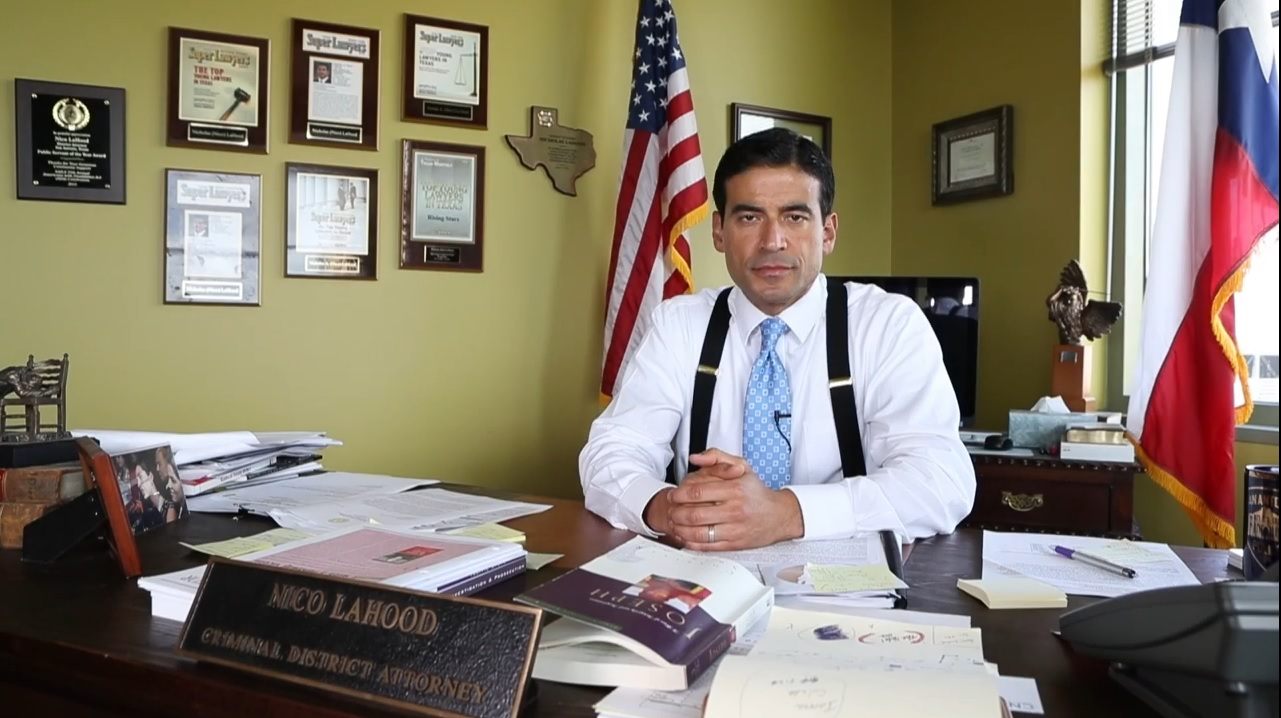 Jorge Araujo is friends with Nico LaHood, the criminal District Attorney in San Antonio, Texas, who was also interviewd by Del Bigtree on his HighWire show.

LaHood and his wife have one child on the autism spectrum, and he gave an interview with the VAXXED film crew back in 2016, where he stated:

So what I do, is I follow evidence. I am an empirical data guy.

I am here to tell you that vaccines can and do cause autism.

You can watch his interview from 2016 here:

Ticks are Everywhere. Don’t Believe Me? I was Bitten in My Own Bed

Ticks Are Worldwide. We All Need To Learn More About Them