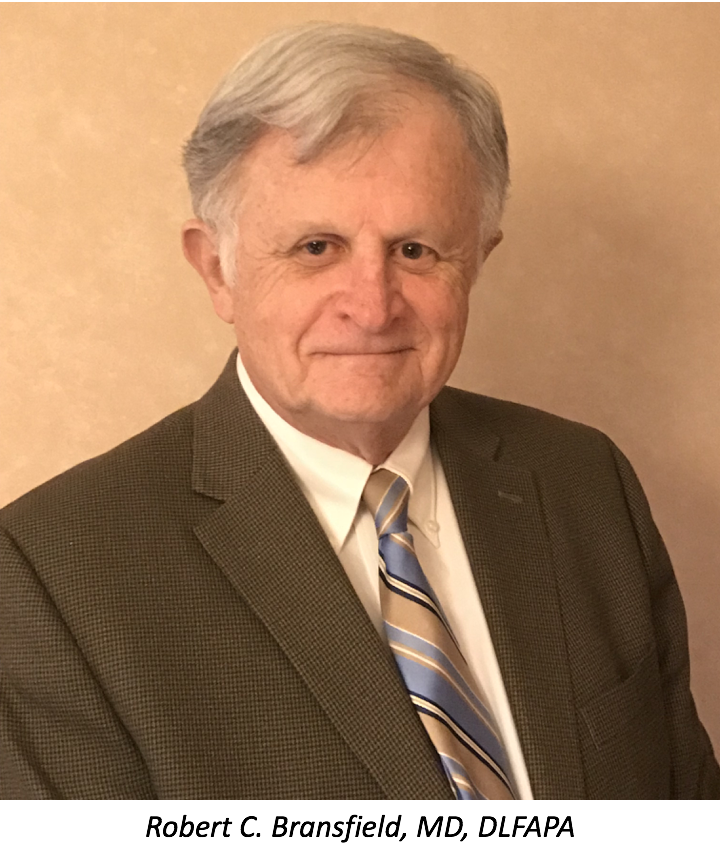 About 1.6 million individuals die from violence each year on a global scale; in fact, more Americans have died from gunshot wounds in the past 50 years than have died from all wars combined since the American Revolution.

Where peace has been shown to correlate strongly with education, health, economic opportunity and a lower prevalence of infectious disease, the world is currently struggling with a long-term epidemic of violence. As new high-velocity bullets increase the severity of trauma seen with gunshot wounds, there is a growing concern that weapon technology may be more advanced than the scientific capacity to understand and prevent the violence they contribute to.

Although violence occurs on a daily basis, it periodically makes media headlines, especially when it comes to mass shootings, which often lead to a worldwide debate focused on 2 major elements: gun control and mental illness. Gun owners strongly defend their right to own guns, while mental health organizations state that the vast majority with mental illnesses are not violent and should not be unfairly stigmatized. However, the formula to explain violence is much more complex than guns and mental illness.

We need to methodically understand all contributors, deterrents, and acute triggers to violence in the same way in which we study airplane crashes and perform hospital quality assurance. Some of the contributors to violence that are well-recognized include the following: homelessness, social isolation, being single, living alone, gang membership, low education, unemployment, incarceration, a history of violent behavior or a fascination with weapons, having had been a victim of violence and/or exposure to violence. Others can include having opposed religious, political, ethnic or lifestyle beliefs; gender or genes (monoamine oxidase A, catechol-O-methyltransferase, serotonin transporter gene, FK506 binding protein s, XYY); and/or grudge holding.

On the other hand, just as there are contributors to violence, there are also deterrents, which are just as important to understand. These deterrents can include empathy, frustration tolerance, restraint capabilities, a higher education, strong coping skills, supportive relationships, social connections, ethical and/or religious beliefs, access to psychiatric and medical care, as well as social structure.

My most recent article; Aggression, Violence, Homicidality, Homicide and Lyme Disease is a follow-up to a prior article on suicide and Lyme and associated diseases in which I found 68% of late-stage Lyme disease patients had some form of aggressiveness and 11% of these patients, as well as 26% of the suicidal Lyme patients, were also homicidal.

In the current article, I first provide a basic background and formula to analyze violence and then apply this formula to a statistical analysis of patients with Lyme disease. When applying this formula to Lyme disease, the impairments caused by Lyme disease contributing to homicidal risk within the 95% confidence interval included suicidality, sudden abrupt mood swings, explosive anger, paranoia, anhedonia, hypervigilance, exaggerated startle, disinhibition, nightmares, depersonalization, intrusive aggressive images, dissociative episodes, de-realization, intrusive sexual images, marital/family problems, legal problems, substance abuse, depression, panic disorder, memory impairments, neuropathy, cranial nerve symptoms, and decreased libido. Most aggression in these patients was associated with poor impulse control, sometimes triggered by intrusive images, thoughts, and emotions; sound or other stimulation and frustration, and the resulting aggression was invariably bizarre and senseless. In a past interview, I spoke with Contagion® about this topic.

Cross-disciplinary bridges need to be built and maintained between psychiatrists, infectious disease physicians, psychoimmunologists, and neuroscientists to better understand and prevent tragedies in order to save lives. We need to keep current with fields outside of our specialty and avoid silo mentality. If physicians do not keep up with advances in psychiatry and are inattentive to cognitive and psychiatric symptoms in their patients with infectious diseases, they are in danger of misclassifying these symptoms as being “subjective, non-specific, medically unexplained symptoms or bodily distress symptoms.” It is also important for infectious disease physicians to recognize the significant limitations of 2 tier testing for Lyme disease, to perform psychiatric screening examinations on their patients with Lyme and other infectious diseases associated with causing psychiatric symptoms, to recognize that the progression of these symptoms may be a clinical indication of persistent infection.

If we are successful at improving research, prevention, diagnosis, and treatment; I hope someday to reach a point where I stop receiving calls from defense attorneys after someone with Lyme or some other infectious disease committed homicide or some other crime. With better communication and collaborations across disciplines, we could work to prevent these things from happening, and ultimately, save lives.

Comments Off on Can Infectious Disease Physicians Help Prevent Violence?