What Makes Ticks Tick: Researcher Studies Their Every Move

What makes ticks tick: researcher studies their every move 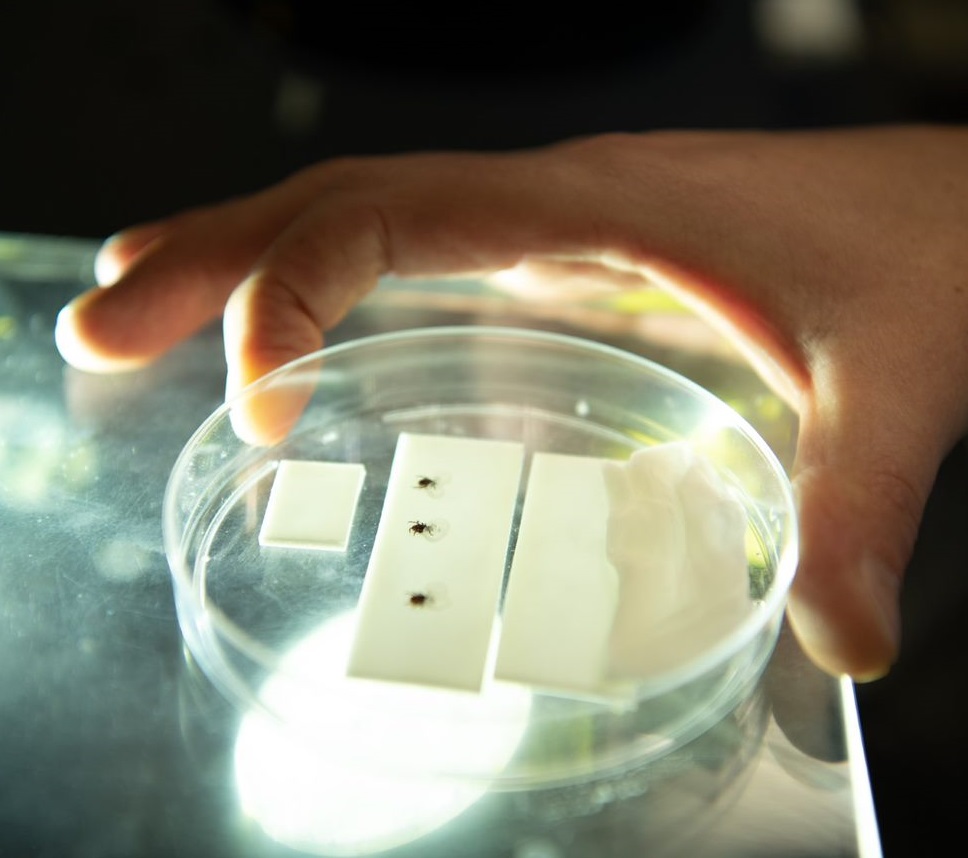 Few researchers have studied how a tick’s brain works, but that’s what caught the attention of Dr. Carola Städele.

As a post-doctoral researcher in the School of Biological Sciences, she studies a tick’s every move by recording them as they crawl around their Plexiglass home.

“A lot of people think ticks just climb up on grass and wait until something passes by to cling on,” she said. “If it’s a good host, they will bite, and if not, they’ll fall off and start over. This is not how I think ticks are. They are way too successful to just be opportunistic.”

Because ticks transmit a host of diseases, most researchers are interested in the saliva that causes diseases like Rocky Mountain spotted fever and Lyme disease. But tick sensory physiology has been largely ignored, she said. 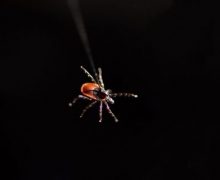 “I’m trying to understand what ticks find attractive, and how their brains determine attractiveness. Most tick research focuses on tick pathology and ecology, understanding how they perceive the world.”

Ticks may find their hosts by detecting the carbon dioxide animals give off as they breathe, she said. In her lab, she records how ticks respond to changes in carbon dioxide levels, analyzing changes in walking speed and direction.

“If my hypothesis is true, the next question is, how do they sense that CO2—what are the organs that allow them to detect it and how do these organs work?”

Learning how ticks detect potential hosts can allow you to interrupt that behavior, she said.

“You can find substances that don’t allow the ticks to detect carbon dioxide anymore, meaning if the ticks use that to find hosts, it makes it more difficult to find them.”

“It’s very fair to say there are opinions about ticks, people who think ticks are just tiny blood-sucking machines, and people who are convinced ticks show very complex behaviors and are very selective; we just don’t understand it yet.”

She seeks to understand ticks, not eradicate them

Tick populations are on the rise. But she wanted to be clear that she is not trying to eradicate ticks. She only wants to understand them.

“I’m a biologist and I don’t see myself as an eradicator of species. I don’t know if there’s a positive effect in the environment if there are ticks present. There are definitely negative effects, and my research may help to control some of them. Ultimately, no biological study can easily undo the disruption of natural habitats, loss of important tick predators, and increase in tick numbers due to climate change.”

Ticks carry pathogens that cause human diseases, and one way to interfere with transmission is to understand what makes ticks tick.

“It’s very fair to say there are opinions about ticks, people who think ticks are just tiny blood-sucking machines, and people who are convinced ticks show very complex behaviors and are very selective; we just don’t understand it yet,” she said. 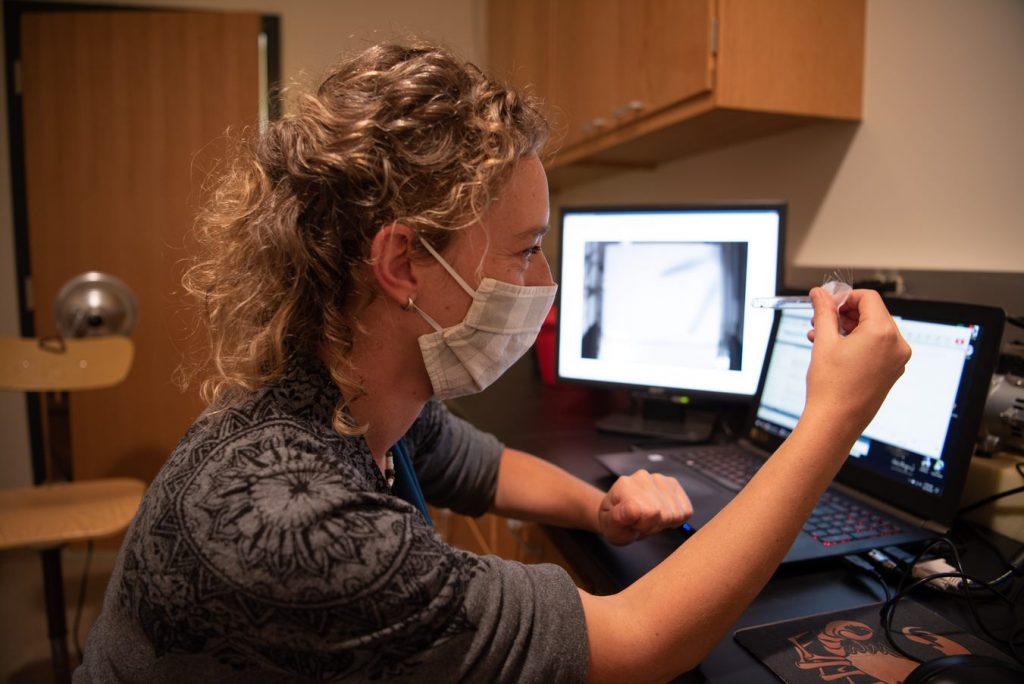 Dr. Carola Städele studies how the presence of carbon dioxide affects a tick’s movement. It may explain how they find their hosts.

Städele was a visiting researcher at Illinois State from 2012 to 2015, where she performed the experimental part of her doctoral degree, leaving to pursue a postdoctoral position at the University of California, Los Angeles.

She returned to ISU in March, as the pandemic hit. Under Illinois’ stay-at-home order, she couldn’t work in her lab, and didn’t have any data to analyze. She used that time to connect with researchers all over the world as universities made their seminars available online.

Chosen for a prestigious fellowship with the Marine Biological Laboratory in Wood Hole, Massachussets, she was supposed to spend her summer there, with nine other Grass Foundation fellows. Instead, they met over Zoom, and their fellowship was extended so they can do their independent research there next year.

This semester, Städele is working with a young researcher, senior Sabrina Sedekum. It’s the first research experience for the zoology major, who is analyzing leg movement through the “tick on the stick” approach. A pin is glued to the tick’s back, holding the tick steady while it walks on a hard plastic ball that allows tracking of its movements. She reviews the video, analyzing the movements of each of its eight legs.

“It’s pretty cool,” Sedekum said. “They either started moving or stopped moving when they detected carbon dioxide. Seeing even tiny creatures exhibiting patterned behavior is fascinating to me. I thought I hated bugs but seeing these little guys move around is really interesting.

Städele, who describes herself as a “vivid outdoor person” is no stranger to ticks.

“I see ticks everywhere,” she said. “I am literally a tick magnet.”

She has some advice for hikers. Wear light-colored clothing to make them easier to spot and take a shower when you get home. Ticks can crawl on your body several hours before they find a suitable spot. If one has dug in, don’t panic. She has a solution, but it’s not for the squeamish.

Take a needle and try to remove the head without breaking or squeezing it. Otherwise, the head will be stuck in your skin and can cause infection. If it’s attached to your scalp or you see an infection at the biting site, see a doctor.

Comments Off on What Makes Ticks Tick: Researcher Studies Their Every Move