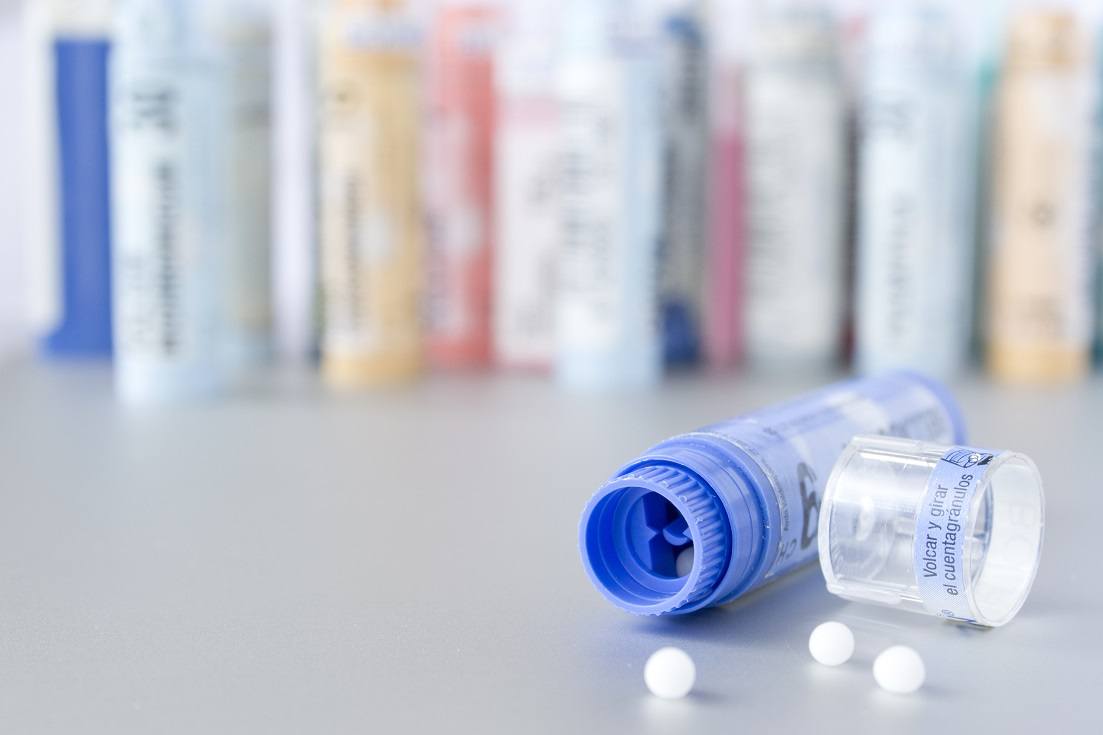 Help Us Save Homeopathy!

by Alliance for Natural Health

Help us support our allies in an effort to stop the FDA’s attack on this safe, natural form of medicine. Action Alert!

Our friends at Americans for Homeopathy Choice have submitted a Citizens Petition to the FDA requesting that the agency reverse its recent actions with regard to homeopathic medicine.

Upending decades of safe regulation, in 2018 the FDA released a draft guidance that essentially stated that all homeopathic drugs are illegal.

We cannot let this attack against this safe and effective form of medicine go unchecked.

Recall that the FDA’s guidance document, which lays out the agency’s current position on the regulation of homeopathic drugs, says:

The guidance also explains that, while all homeopathic drugs are illegal, the FDA will apply a risk-based enforcement approach.

The agency has already begun to apply this doctrine; earlier this year the agency attacked manufacturers of injectable homeopathic medicines.

In our coverage of this recent attack, we pointed out that there is in fact no safety issue with homeopathic medicines, which have a sterling record of safety.

A review of the evidence of adverse events related to homeopathy, which included data from 12 European countries, the US, Mexico, India, Israel and Brazil published between 1978 and 2010, found a total of just 1,159 adverse events.

This equates to an average of just over 50 cases per annum across all 17 countries from which studies were conducted. By comparison, foodborne illness contributes to on average of 128,000 hospitalizations and 3,000 deaths annually in the US alone.

Worldwide, an estimated 200 million people use homeopathy regularly, including 6 million in the United States. These data show that adverse events from homeopathic medicines occur at a very, very low rate.

So why go after homeopathic medicines?

The FDA gets a large part of its funding from drug company user fees, and for this reason sees Big Pharma as its client. Homeopathic medicines, like supplements and other natural products, compete with pharmaceutical drugs, so the FDA uses its enormous power to tilt the scales in favor of the drug companies.

And because natural products and homeopathic medicines generally cannot be patent-protected like drugs can, they can’t afford FDA-approval and so cannot make disease claims. It is one of many ways cronyism is undermining healthcare in this country.

Sign our petition below to reform American healthcare. In addition, go to Americans for Homeopathy Choice’s website to submit a comment in support of their Citizens Petition.

A little history lesson for today.  According to Eustace Mullins in his groundbreaking work, “Murder by Injection,” he recounts the American Medical Association’s dark and checkered past of monopolizing medicine.  In it we learn:

Hopefully this little lesson shows the long and concerted history of shutting down any and all medical competition.  Hopefully it also shows we need to fight hard against it.

Those before us fought this evil and we owe it to them and ourselves to follow through.

Comments Off on FDA Declares Homeopathic Medicine Illegal – Help Save It