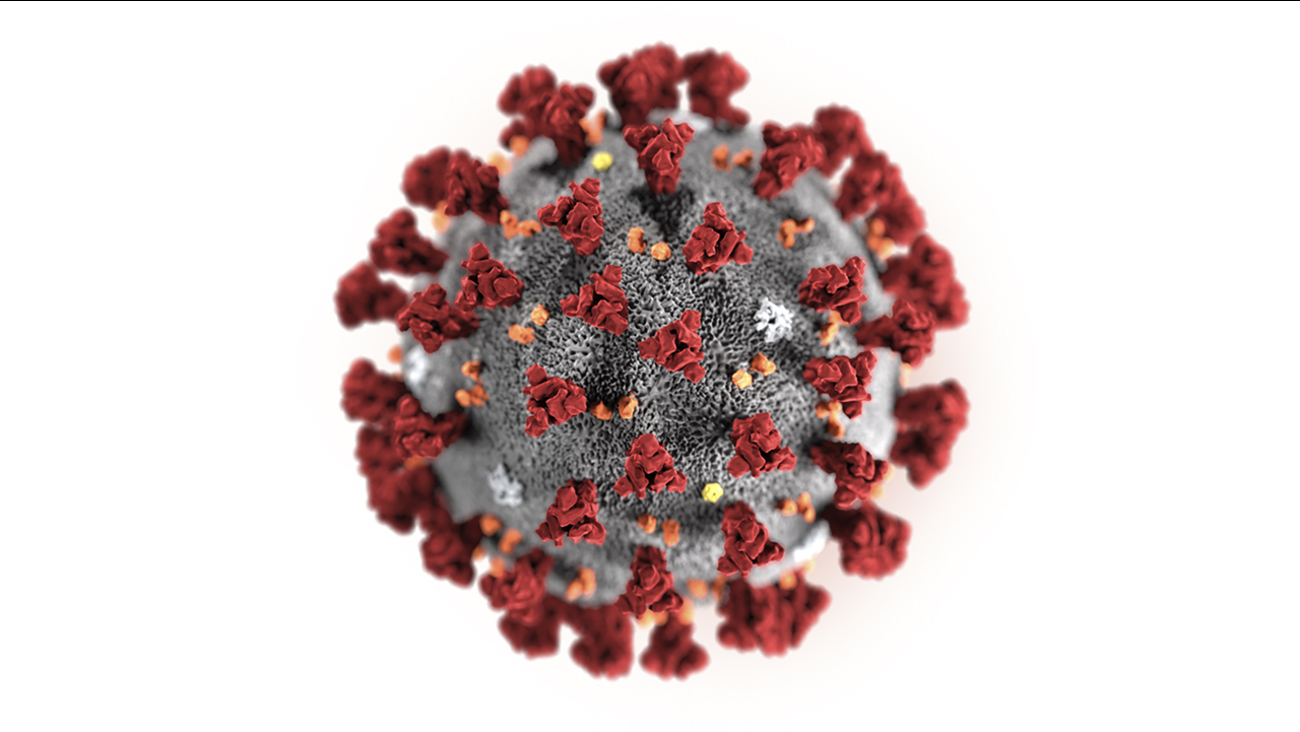 This illustration shows the 2019 Novel Coronavirus (2019-nCoV). This virus was identified as the cause of an outbreak of respiratory illness first detected in Wuhan, China. (Centers for Disease Control and Prevention via AP)

MADISON, Wis. — A Wisconsin resident has been sickened with a new virus that originated in China and spread across the world, the first case in the state and just the 12th in the country.

Health officials said Wednesday that the patient is isolated but state health officials would not say where they are located, their age or any other details.

Dr. Ryan Westergaard, chief medical officer in the Department of Health Services Bureau of Communicable Disease, said the person was never hospitalized but was evaluated and tested at the University of Wisconsin Hospital in Madison.

Other U.S. cases were reported in California, Illinois, Massachusetts, Washington and Arizona.

More evacuees from China have arrived in the United States amid the deadly coronavirus outbreak.

On Wednesday, two planes carrying hundreds of American evacuees from China arrived at a military base in California.

The evacuees are the second wave of Americans rushed out of Wuhan, China, the epicenter of an outbreak that has infected more than 24,500 people globally and killed more than 490.

The evacuees will be screened by Center for Disease Control medical personnel upon arrival and some will be moved to a quarantine site on the base, where they will reside for a federally mandated 14-day quarantine in the base. More will fly to Miramar Marine Corps Air Station in San Diego for quarantine.

Symptoms of the virus include fever, cough and difficulty breathing, which could appear between two to 14 days after someone is exposed to the virus. Health officials said symptoms have ranged from a mild illness, such as a common cold, to severe pneumonia.

Health officials recommend preventing the spread of the virus by washing your hands frequently and staying at home when you’re sick.

The Associated Press contributed to this report.

Comments Off on First Coronavirus Case in Wisconsin